Trending Now
Big Banking Updates: New Norms For Private Banks;...
KYC Is Not A Burden: What Is KYC...
Appetite For Higher Returns? Then Fund-Of-Funds Is The...
With a Systematic Transfer Plan, You Can Transfer...
New Integrated Ombudsman Scheme Bolsters The Existing Financial...
Gilt Investment: RBI’s Retail Direct Scheme Opens Doors...
Know About The National Pension Scheme
IRDAI’s Bharat Griha Raksha Policy Will Protect Your...
People’s most trusted investment: Savings bank account
Know everything about banking in India
Home Banking What Do You Know About Monetary Policy Of RBI? How It Plays A Key Role In Shaping And Boosting Economy?
BankingBanking NewsblogFeatured

What Do You Know About Monetary Policy Of RBI? How It Plays A Key Role In Shaping And Boosting Economy? 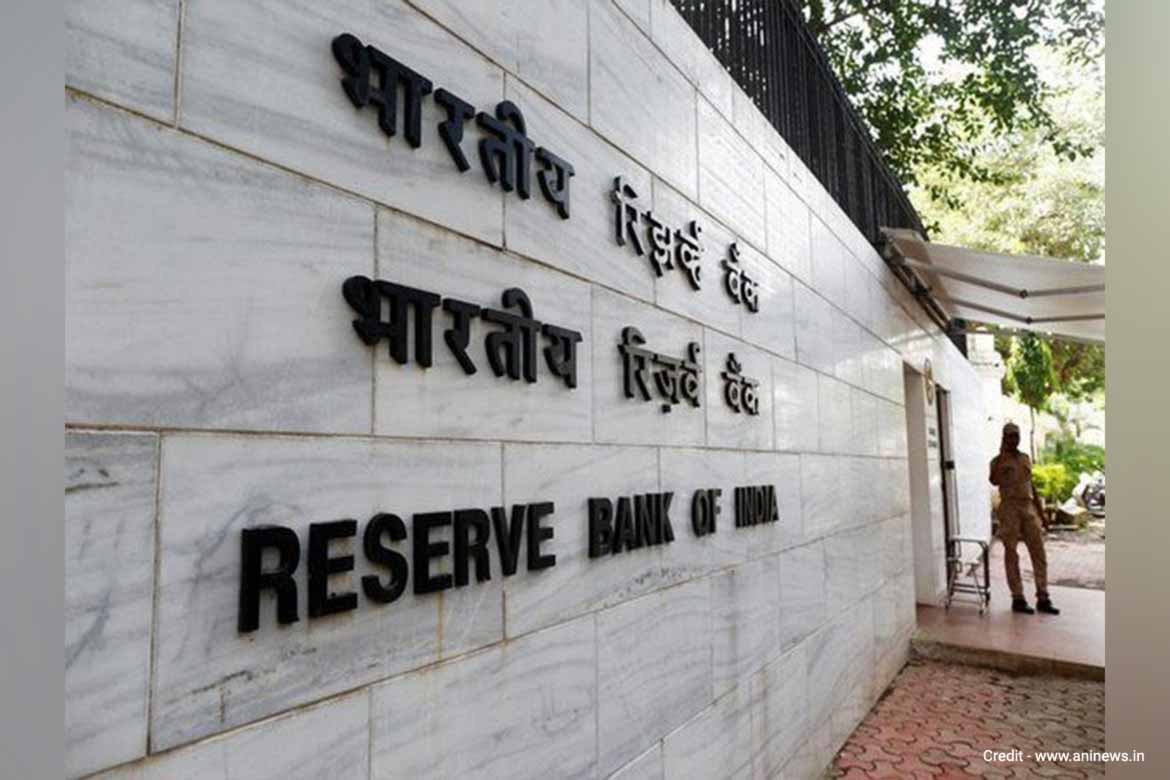 Monetary policy performs its function mainly through changes in the supply and circulation of money. This affects aggregate demand for output expressed in money form. This effect can be direct, as the money-magnitude theory suggests, or indirect through interest rates, as Keynes has pointed out. The major tools of RBI to regulate monetary policy are bank rate changes, open market movements and changes in the reserve ratio.

One more thing to keep in mind is that economic problems are very complicated because of their interconnectedness.  Therefore, it is possible that the various objectives of monetary policy may be inconsistent or contradictory to each other in the short run.

Also read: What Is Central Bank Digital currency? Why It Is Needed? How Is It Different From Cryptocurrency?

However, in broader context monetary policy is used to achieve certain objectives like  a high and stable level of employment , reasonable stability of money, steady economic growth and improving living standards,

Keeping in mind the condition of the Indian economy, monetary policy can be used to fulfil two main objectives: to encourage economic growth and reasonable stability in prices. To achieve Growth with Stability.  For the purpose of development, it is necessary that sufficient amount of monetary resources are available for the amount of opportunities and their use in a proper way.

The importance of price stability as an objective of monetary policy was understood only after the First World War, but in practice it was followed by the abandonment of the gold standard. Due to volatility in prices, instability occurs in employment, business, production, mutual relations between debtors and lenders, etc., in which unnecessary economic fluctuations and uncertainty in economic life increase. That is why many economists are of the clear opinion that the most important and prudent objective of monetary policy is to maintain stability in the price level. In the Indian context, the main objective of monetary policy to achieve price stability. Through monetary control not only aggregate demand can be controlled, but the use of money and credit can be increased for productive works, so the quantity of money and credit should be controlled by the monetary officer in the country in such a way that the internal price  Stability in prices without any unusual change in the level does not mean that the prices of all types of goods should be fixed at a certain level. It only means that it brings reasonable stability in normal price levels.

Some economists have preferred a continuously rising or constantly fluctuating price rather than a constant price.  Proponents of rising prices think that if prices keep rising at a slow pace, the economy remains active, the economy can be saved from recession and unemployment.  Opponents of rising prices say that due to continuous increase in prices, producers are not able to make accurate predictions of the future, inflation continues to rise, over-investment is encouraged, speculation increases, and in the future, the economy is in recession. On the other hand, the proponents of capped prices say that there is a need for continuous reduction in prices.

Also read: Where do Indian Women Stand In Employment Scenario?

The sequence of economic growth or development is a long-term process. Until a few years ago, it was suggested that monetary policy should be used only to achieve short-term objectives so as to protect the economy from cyclic changes and to maintain economic stability. But now the purpose of monetary  policy is to be understood to be continuous economic growth. For economic growth in an independent economy, it is necessary that the production capacity of the economy should increase and with the increasing supply of goods and services, there should also be an increase in the demand for them. Monetary policy can be used for the purpose of achieving such a balance between supply and demand. For this it is necessary that the monetary policy should be flexible, whose objective is to keep changing the quantity of money according to its demand. It is also necessary that a favourable environment should be created for the promotion of savings and investment through the use of monetary policy. Rising prices may encourage investment, but savings are encouraged only when prices remain stable. Thus, the successful operation of monetary policy depends on achieving a suitable balance between expansion and contraction or growth and stability.

It is managed by RBI’s special committee called Monetary Policy Committee. MPC of RBI is a statutory body set up under the ‘Reserve Bank of India Act, 1934’. It works to maintain currency stability keeping in mind the goal of economic development.

Monetary Policy Committee is a committee constituted by the Government of India, which was constituted on June 27, 2016 to make interest rate determination more useful and transparent.

The Governor of the Reserve Bank is the ex-officio chairman of this committee. As per the provisions of the Reserve Bank of India Act, out of the six members of the Monetary Policy Committee, three are from the RBI and the other three members are appointed by the central bank.

Decisions in this committee are taken on the basis of majority and in case of equality of votes, the Governor of the Reserve Bank gives his casting vote.

It does the work of determining the repo rate to achieve the inflation rate at 4( +- 2) percent.

Repo rate is the rate at which banks take loans from the Reserve Bank of India. By cutting the repo rate, RBI sends a message to the banks that they should ease lending rates for common people and companies.

Reverse Repo Rate is just opposite to Repo Rate i.e. banks deposit some of their money in Reserve Bank on which Reserve Bank gives them interest. The rate at which the Reserve Bank pays interest is called reverse repo rate.

Liquidity Adjustment Facility (LAF) is a tool used under the monetary policy of the Reserve Bank of India to allow banks to obtain loans through repurchase agreements, repo agreements or to provide loans to the RBI through reverse repo agreements.  Grants permission.

Under the Marginal Standing Facility (MSF), banks borrow from the Reserve Bank of India in an emergency to meet the shortfall of inter-bank liquidity.

Every bank has to keep a certain part of its total cash reserve with the Reserve Bank, which is called Cash Reserve Ratio. This is done so that if at any time a large number of depositors in any bank feel the need to withdraw money, then the bank does not face any problem in repaying the money.