Trending Now
Big Banking Updates: New Norms For Private Banks;...
KYC Is Not A Burden: What Is KYC...
Appetite For Higher Returns? Then Fund-Of-Funds Is The...
With a Systematic Transfer Plan, You Can Transfer...
New Integrated Ombudsman Scheme Bolsters The Existing Financial...
Gilt Investment: RBI’s Retail Direct Scheme Opens Doors...
Know About The National Pension Scheme
IRDAI’s Bharat Griha Raksha Policy Will Protect Your...
People’s most trusted investment: Savings bank account
Know everything about banking in India
Home Banking What Is Central Bank Digital currency? Why It Is Needed? How Is It Different From Cryptocurrency?
BankingBanking NewsblogInvestment

What Is Central Bank Digital currency? Why It Is Needed? How Is It Different From Cryptocurrency? 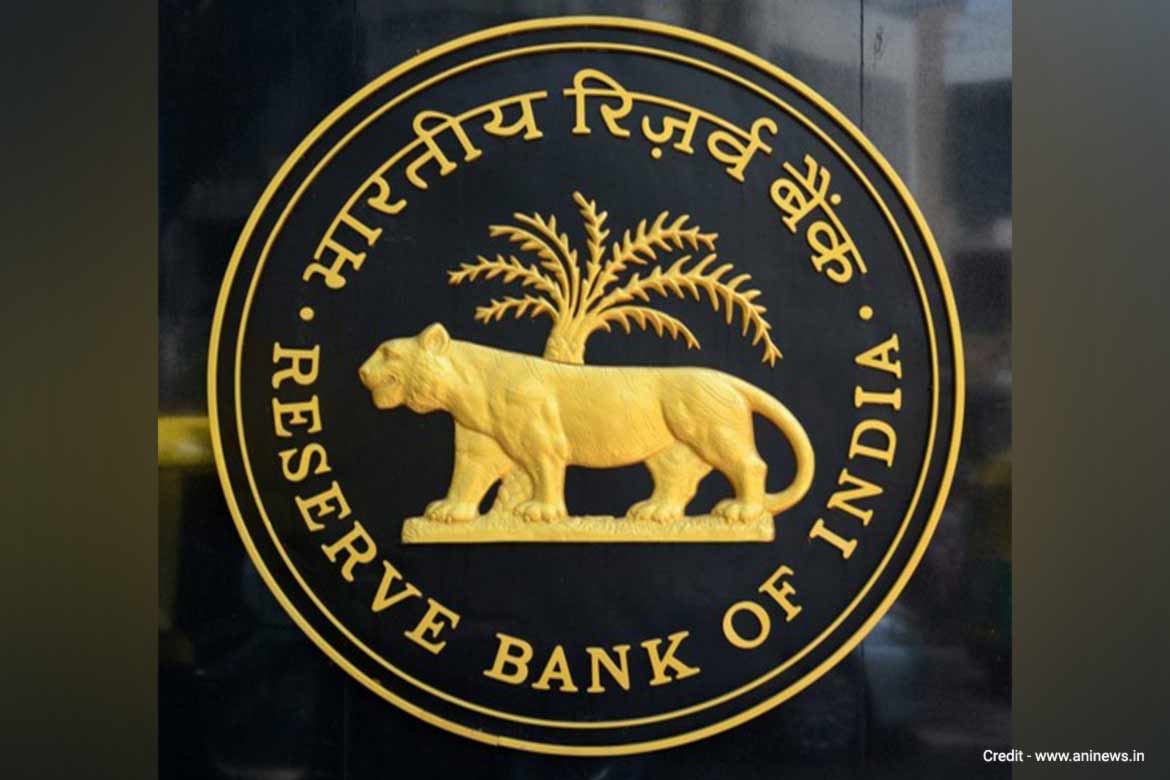 The growing popularity of cryptocurrencies such as Ethereum and Bitcoin over the past decade has forced most central banks around the world to seriously consider launching a digital currency controlled by them, promoting the goal of a cashless society.

The European Central Bank (ECB) has expressed its intention to evaluate the Central Bank Digital Currency (CBDC) i.e. digital currency issued by the Central Bank for the European Union. It is to be known that in the year 2018, the Reserve Bank of India (RBI) had directed financial institutions not to facilitate transactions involving any type of cryptocurrency. However, lately, the Reserve Bank has indicated that it is studying the feasibility of developing a government-backed digital currency. There are many countries around the world today that are exploring the possibility of a government-backed digital currency, including big countries like China and the US.

Difference between digitization of currency and digital currency

Before understanding the importance of digital currency, we have to first understand the difference between the digitization of currency and digital currency. The digitization of existing real currency began with the advent of electronic payments and interbank payment systems. This allows commercial banks to promote the flow of credit in a more efficient and independent manner, thereby increasing the money supply in the economy, although this does not affect the country’s basic currency.

Difference between Cryptocurrency and CBDC

There is a big difference between Digital Currency and Cryptocurrency. The biggest difference is that digital currency is recognized by the government of the country whose central bank issues it.  So there is no risk involved. It can be used for purchases in the issuing country. It can be converted into sovereign currency i.e. the currency of that country which is not the case with available cryptocurrencies.

Third, the Cryptocurrencies are created through mining based on block chain technology without any asset as backing. In contrast, digital currency is issued by the central bank backed by asset or real currency.

The need for a sovereign digital currency arises because of the unreliable design of existing cryptocurrencies, in which the power to create and maintain digital currency lies with the users or consumers. With no government oversight and ease of cross-border payments, this type of digital currency can often be used quite easily for theft, terrorist funding, money laundering, etc. By controlling the digital currency, the central bank can curb such incidents.

Also read: What is e-RUPI? What Are Its Benefits, Use and How It Will Boost Financial Inclusion?

According to a survey conducted by the Bank for International Settlements (BIS), almost 80 percent of the central banks participating in it admitted that they are working on carrying some form of Central Bank Digital Currency (CBDC).

In such a situation, the launch of digital currency for India is not only important in the direction of transforming the financial system, but it is also very important from a strategic point of view.

CBDC provides an opportunity for India to establish the dominance of the digital rupee as a transaction currency for trade with its strategic partners, which will automatically reduce India’s dependence on the dollar. The US dollar has long been considered the dominant currency of world trade, and the dominance of the US dollar in the global economy has not yet been challenged, giving the US considerable leverage in the global financial system and its use by its rivals.

Thus the digital rupee is important not only from the point of view of financial innovation but also to further strengthen India’s position.

How beneficial it will be?

Moreover, the current crisis of non-banking financial institutions, the PMC Bank scam and the current state of the Indian financial system are testimony to the fragility of our existing banking model. The digital rupee, backed by the country’s government or central bank, will help Indian regulators monitor transactions and credit flow in the economy, thereby helping to monitor scams and frauds and protect depositors’ money. In addition, it will provide investors with a more stable and secure alternative to the current highly risky digital currency.

Digital Rupee will transform almost all the big technology companies of India into Fintech companies without the permission of banks or partnership with them. It will be easier for tech companies to include customers who do not have access to the banking system.

A government-backed official digital currency can be instrumental in encouraging common users and consumers not to use cash, which will be very useful for controlling tax evasion.

Also read: Be International: Invest in World’s Best Companies; Here’s How You Can Invest In Foreign Equities