Banks are fulfilling our day to day financial requirements. If we look at the difference between the working of banks now and 20years ago we can find a huge difference. So today let’s talk about Banking and It’s Types!

Banking by definition means a financial institution that accepts deposits from the public and creates credits. Banking in today’s era has become a part and parcel of life.

Gone are the days when people used to struggle standing in lines to deposit their money in the banks. Thanks to the development of Information and Technology, even bigger amounts can be deposited in the accounts with just a click on the smartphones. This process is popularly called Digital Banking.

All over the world, the banking system operates from governmental rules and private entrepreneurs. Private Banks such as HDFC which is among the biggest bank chain in India is one such private bank which provides great customer services and operates in almost all small as well as big areas.

But, since every coin has dual sides, the drawback of such banks is that they charge numerous charges. If there is a lesser amount than the prescribed amount in the bank account, then the bank charges a huge of charges which might trouble the depositor as a common man. 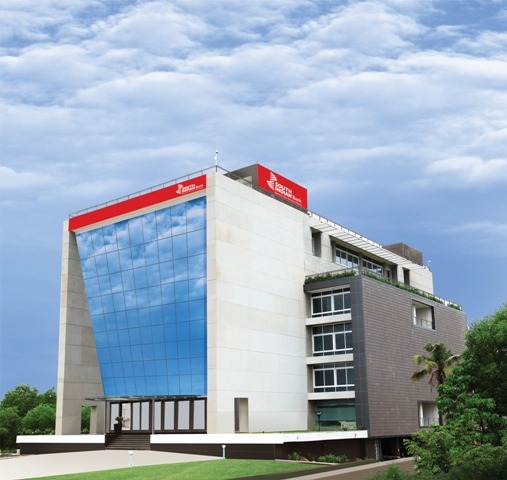 While the government-owned banks like South Indian Bank whose main aim is to look after the welfare of the people by allowing them to make the deposits without any prescribed minimum amount. That’s the difference between public and private companies. While PSUs (Public Sector Undertakings) main aim is to help people, private banks work to make profits.

Banks are the ones which prove to be a God for a common man who is looking to get a loan for maybe his daughter’s marriage but they are also the ones who need their money back at a particular exact time, hence, proving to be a friend but at the same time a strong and tough Zamindar who might go to any extent to take his money back.

What are Domestic Systematically Important Banks (D-SIBs)? Their...

SWIFT- The backbone of International banking; Know what...