Why Banking Regulations Are So Important?

Banking Regulation is a form of conduct laid down by the government to maintain transparency between the banks and the public for activities such as money deposits, loans, maintenance of the accounts such as savings, current, recurring, fixed deposits, etc. The Banking Regulation Act 1949 lays down the principles for all the banks in India and makes sure the rules are followed sincerely. 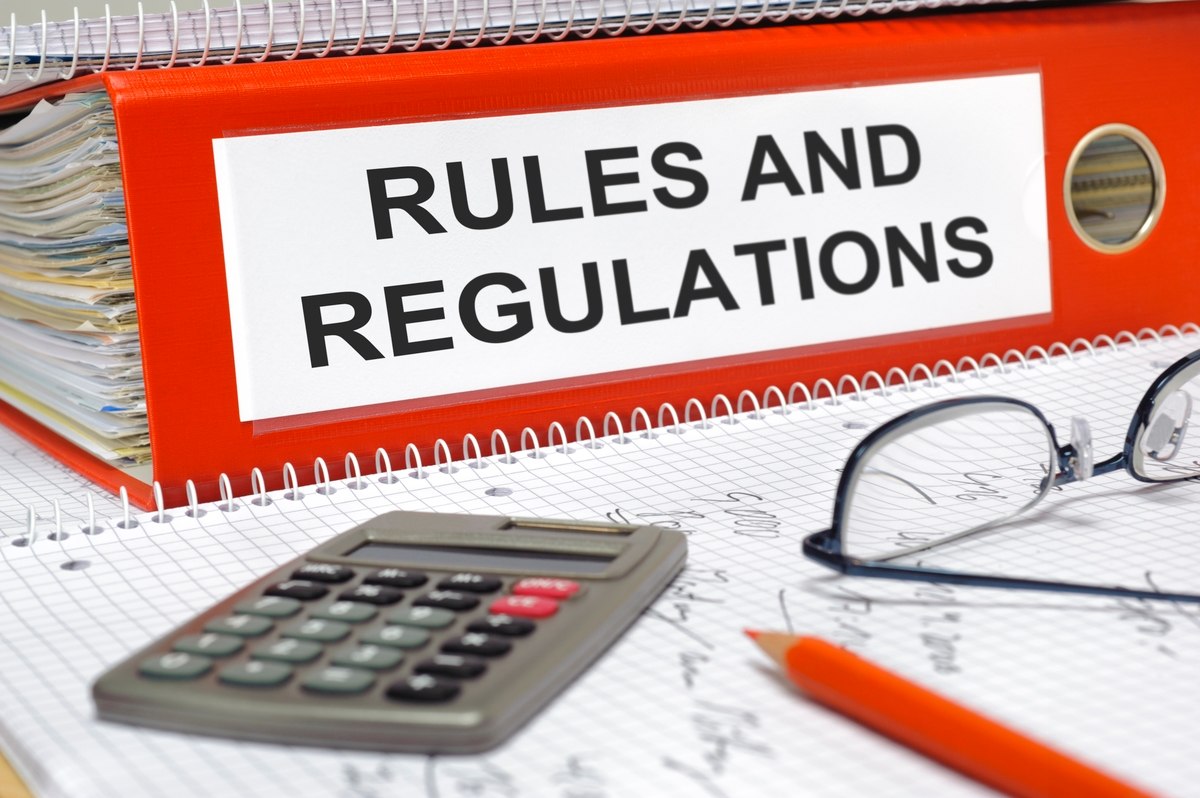 Now, the question arises, why do the banks need to be regulated? Well, the answer is Banking is a company and all the companies being public or private need to work based on a certain pattern to make sure there is no breach of rules and regulations and most importantly, to serve the customers in the best possible manner.

RBI that is, the Reserve Bank of India, has the right and the responsibility to license banks, manage audits, have regulations over shareholding and voting rights of shareholders, supervise the appointments of the banks and the boards, regulate the operations of the banks, mergers, and liquidations and so on. As aforementioned, the Banking Act of 1949, gives the RBI the right to maintain its control over the banks nationwide. 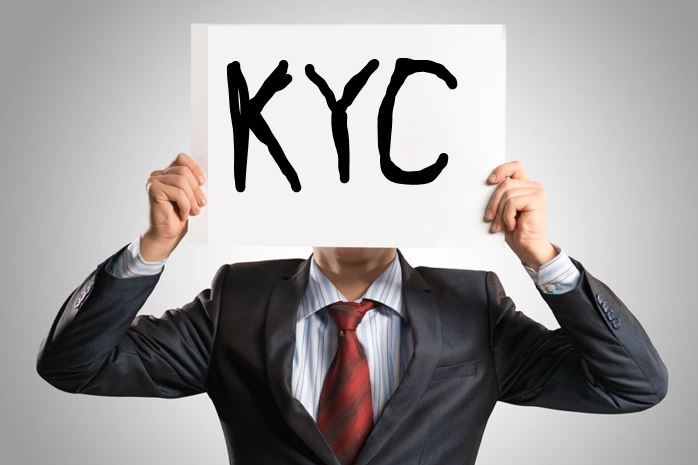 Now, customers are also regulated by banks with a certain number of rules. One such example would be the new KYC requirements that the banks are supposed to maintain their customers. The customers while opening an account are required to complete their KYC document process which enables the banks to make sure of the identity of the customers.

Banking Regulations are inevitable for all banks worldwide. A breach of any such regulations may result in disturbing the process of the banking system as a whole.

What are Domestic Systematically Important Banks (D-SIBs)? Their...

SWIFT- The backbone of International banking; Know what...